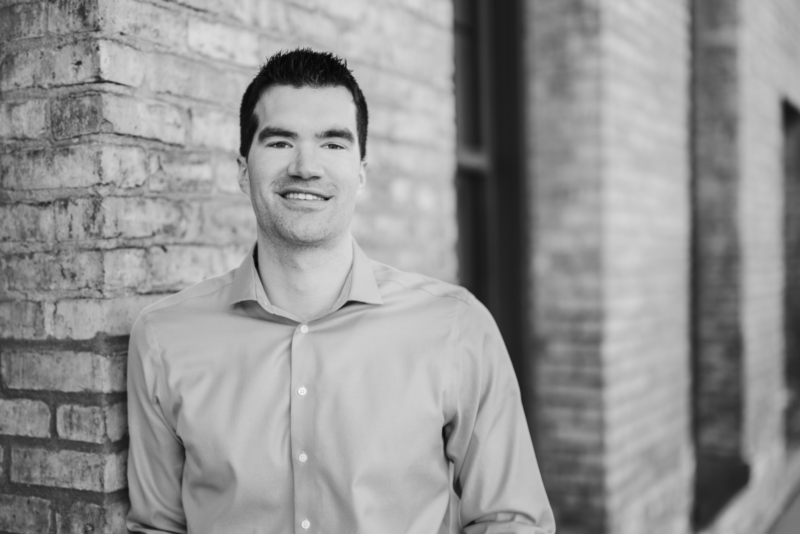 Website includes transactions completed by Northborne professionals at prior firms.

Contact us to find out how Northborne can drive value and increase the probability of success of your transaction.